What NOT To Do! 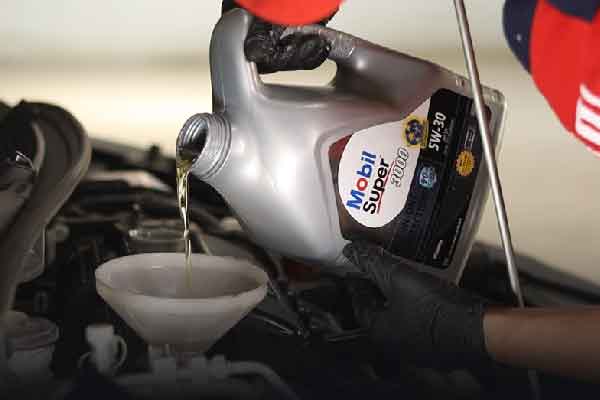 Humans have a tendency to take things for granted until and unless it becomes a problem for them. People tend to ignore some common car maintenance mistakes which lead to some costly repairs or cars becoming scrap. Let’s take a look at 10 such mistakes you might also be guilty of. If found guilty in the court of the automobile, take your car to a professional car service and express your love for the ride. 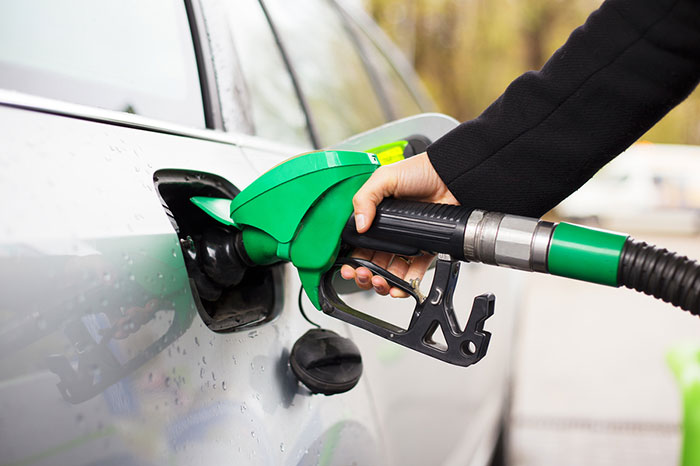 This is a very common practice in India and actually malpractice. Running your car on reserve fuel will do a lot of damage, more than what you might have thought of. When you drive on reserve, that means almost all of the fuel is gone. In petrol engines, it is not that big of an issue but when it comes to diesel engines, an empty tank can inflict major damage to seals, pumps and injectors in it. When there is less fuel in the tank, the diesel engine will be forced to draw in air rich mixture of fuel and air. This will lead to air build-up and the next time engine tries to draw in fuel, there is a resistance to it. This is why it is advised to keep the tank full or at least not drive in reserve.

3. Shifting Reverse While In Motion 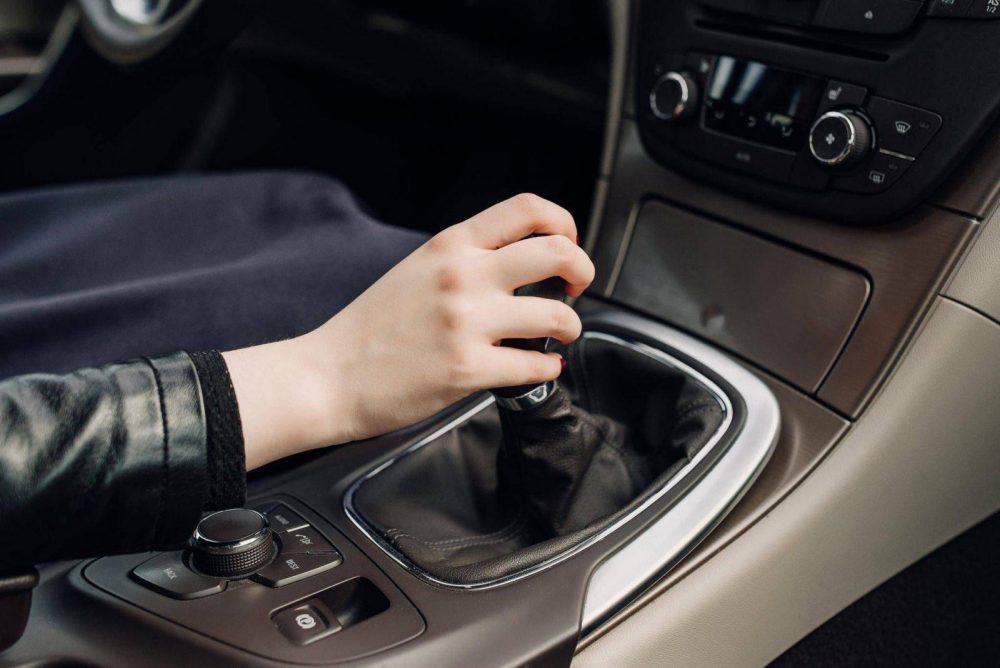 Although nowadays, cars are coming equipped with the reverse inhibit feature, which means that the reverse gear cannot be engaged until the car’s forward movement is stopped, old gen cars lack this feature. Transmission is not meant to engage in reverse when the car is moving forward. If you try to do so, the gearset will have to go against the motion which means meshing of gears in the wrong way. Modern cars will simply ignore your request of putting the reverse gear until the forward motion is stopped. So if you have a knack of performing this not so common car maintenance mistake, you should either buy a car with the inhibitor feature or get ready to pay a hefty price for repairs. 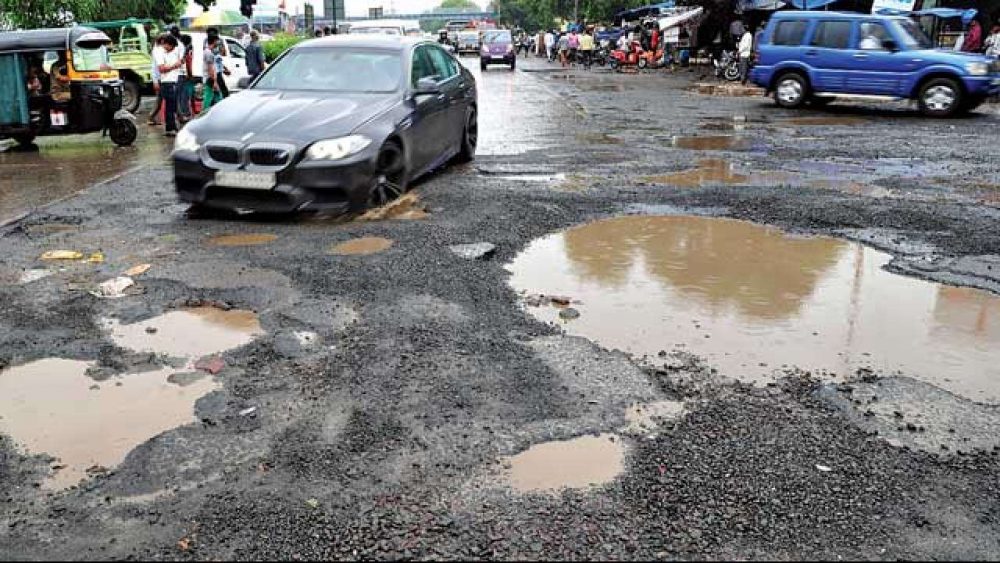 Let’s start with an example. You have options to choose from. Get yourself punched with full force in your guts, or get it done in a slow motion in which you won’t feel any force. What will you choose? Definitely a slow-motion one! Silly question! This is what happens with your car when you go over the potholes and speed bumps. You have two options again. Punch your car with all the power or slowly cruise through them. Next time you see any pothole or speed bump, slow down your car and let the suspensions do the rest of the shock-absorbing part. This is what suspensions are really for. 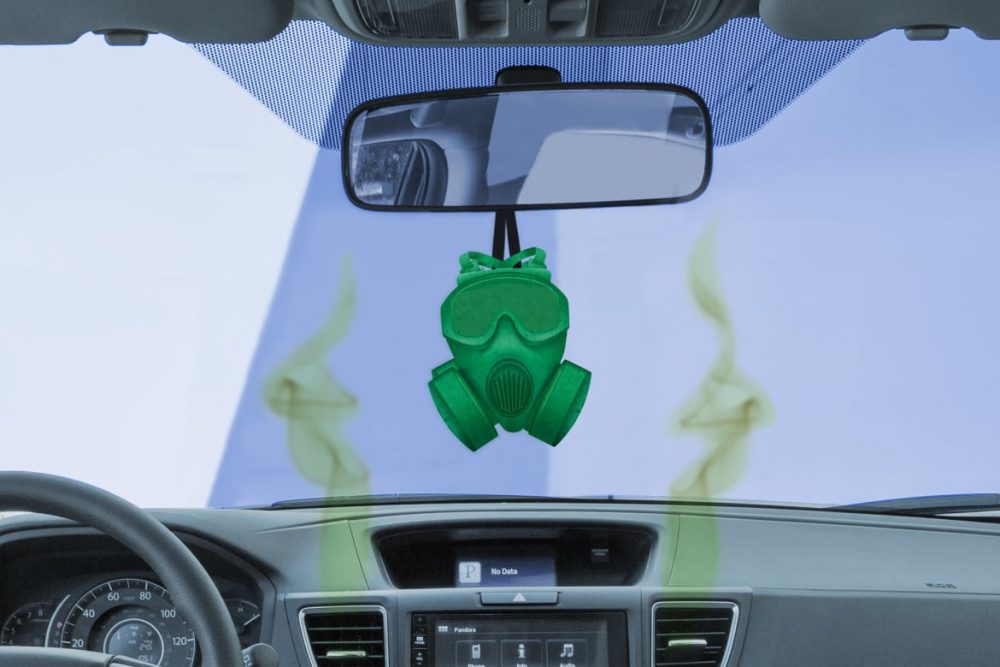 It might be coming from outside! This is the usual answer when someone says that there is some strange smell inside your car. You might not be able to smell it, but if someone says so you must get your car inspected. This smell might be coming due to some electrical burning, mould in car AC ducts, or maybe some organic material rotting under your car’s seats or mats. So get your car cleaned and inspected next time you smell something fishy. 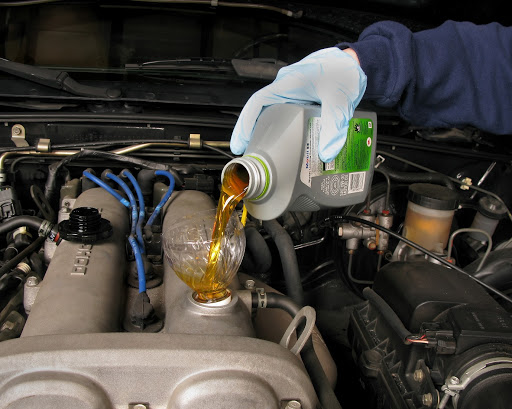 If you get your car serviced, it is always advised to get the engine oil replaced and not topped up. Some service centres do this in order to earn extra bucks out of the service of your car. Some people get it done in order to save money. In either case, what happens is residual from the previous oil gets mixed with the new one and hampers the job. The proper way is to flush out all the engine oil and replace it with a new one. This is one of the very common car mistakes people are guilty of. 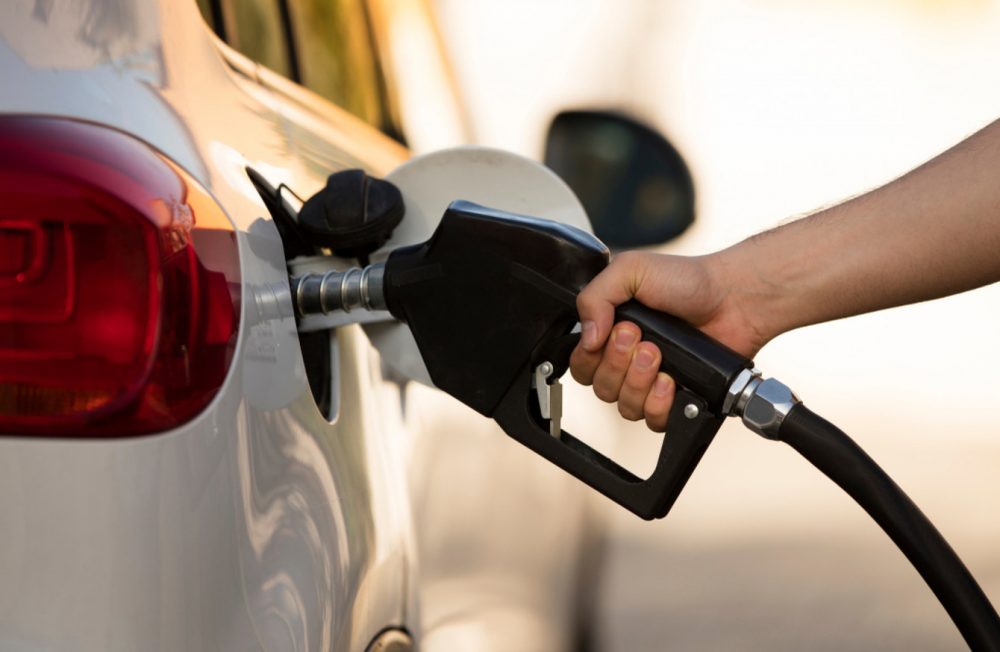 This generally is not a very common mistake. But this is really a harmful one. Although there is a very rare chance that a petrol car is filled with diesel as the nozzle for petrol cars is generally smaller. But vice-a-versa is a more common mistake. What happens when the diesel car gets fueled up with petrol? First of all, you’ll need to know that a petrol engine uses spark plugs to ignite the fuel whereas a diesel engine compresses the fuel to ignite it. This is because of the difference between ignition temperatures of both the fuels. When petrol enters the chamber, it will not burn properly. The engine will begin expelling black fumes through the exhaust pipe and then would seize. And this all will happen before you’ll realize what has even happened. 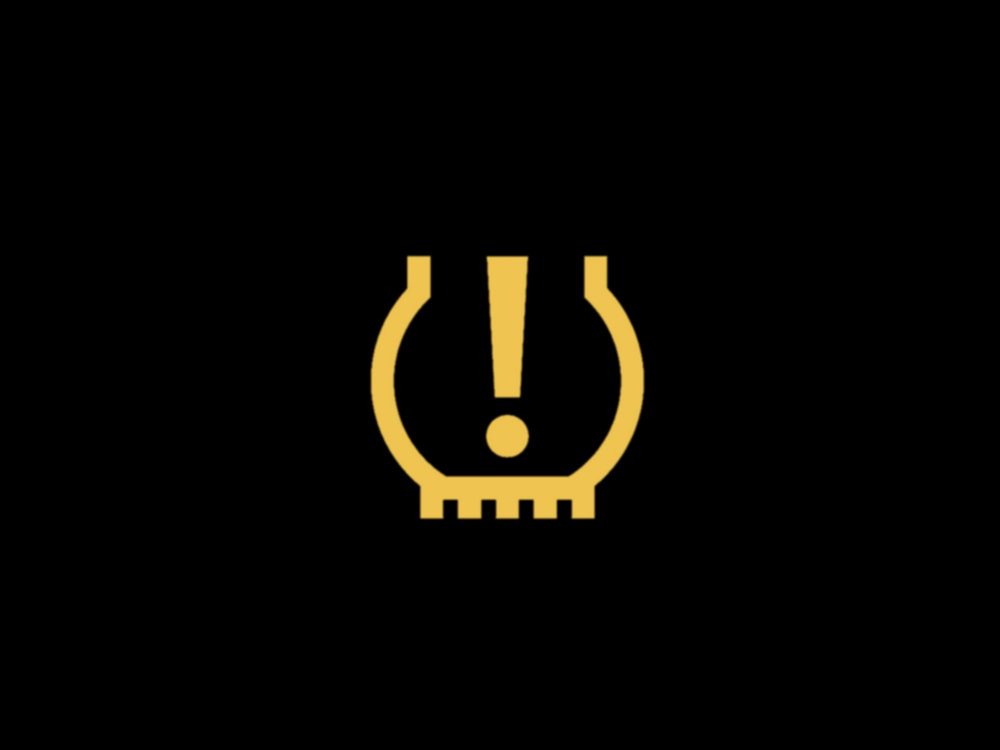 This is one of the most common car maintenance mistakes people commit. Well, there is a deal big enough that once you read this, you’ll go and check out the tyres of your car. The first and foremost reason to keep the tyre pressure upright is fuel economy. Low pressure in tyres will result in low fuel mileage. Second is the wear of tyres. More surfaces will come in contact with the road thus more wear and tear of the tyres. Last but not least is wheel alignment. It will cause dis-alignment of the wheels which in turn will result in steering issues. So next time you feel that the air in your wheels seems less, get it filled.

9. Using Only Water instead Of Coolant 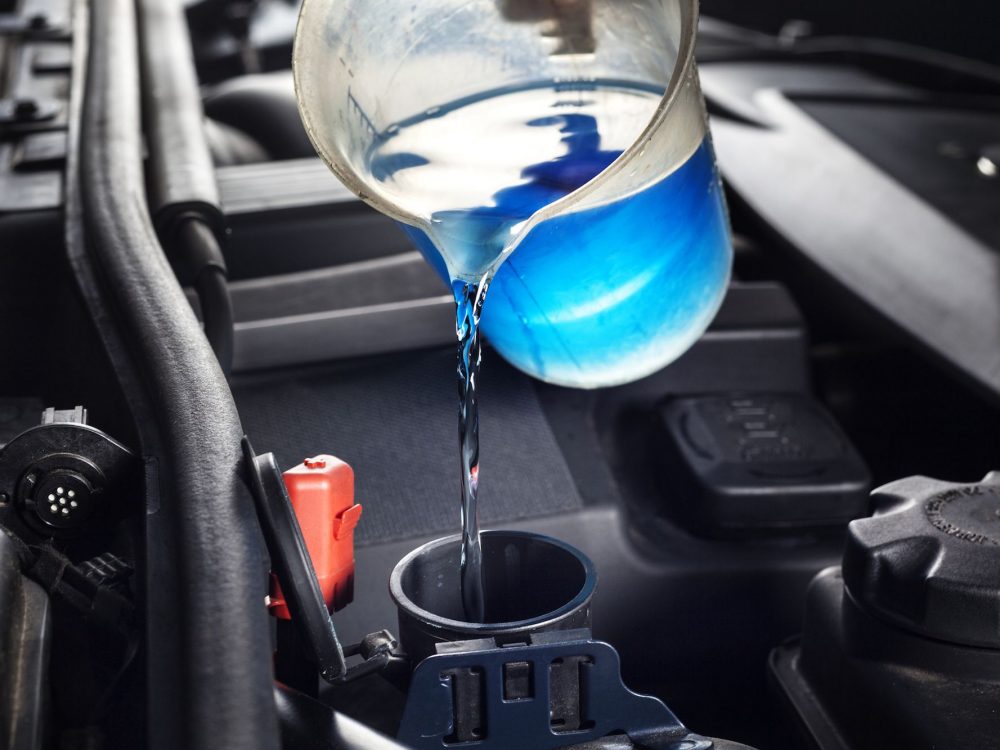 There might be a case when all the coolant is used up and you have to use water instead of it as there is no other alternative. But if you have an option to use the coolant, you must not replace it will water. The coolant not only contains antifreeze tech but also acts as a corrosion inhibitor that protects the essential metal parts of the system. 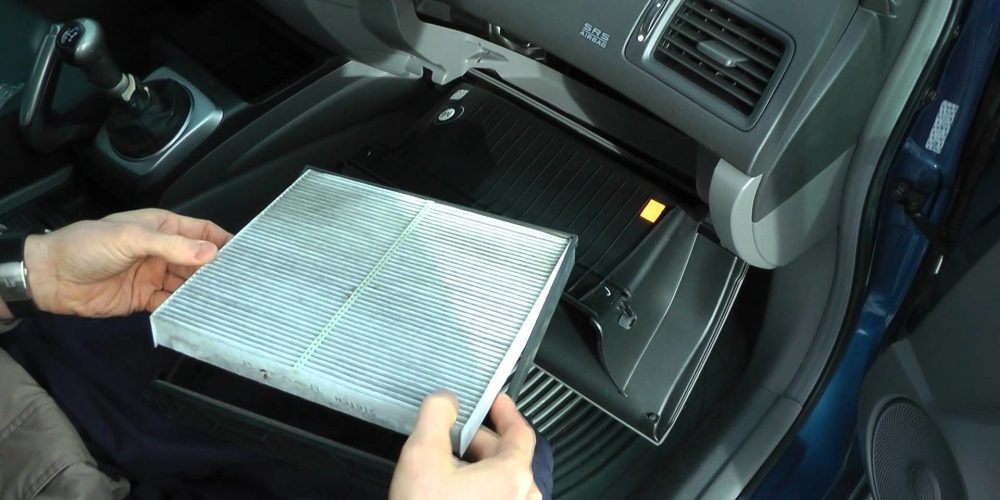 There is a filter inside your car that makes sure that dust and other particles don’t enter the car’s cabin and you breathe clean air. But if the filter is not clean, then what? A clean cabin air filter can increase the quality of air inside by up to 34%. Thus it is advised to either get it cleaned or replace it if the condition is not good.

So this was our list for the top 10 car maintenance mistakes you might be missing out on while taking care of your car. So next time you feel any of the above issues, do take them seriously. Also, keep an eye on the dashboard warning lights that do tell a lot about the condition of different systems inside your car.