Here we have the list of Best Selling Used Cars in India. India is one of the fastest growing auto markets in the world. With a population of 1.25 billion people, there are more than 100 million cars on Indian roads today. The number is expected to rise to 150 million by 2023 according to International Data Corporation (IDC). As such, buying a new car can be quite expensive as well as time-consuming when compared with buying used ones at affordable prices.

The Ford Ecosport is a compact SUV that was launched in 2013. The car comes in 1.0-litre petrol and 1.5-litre diesel engines, and has been sold in India since 2013.

The first generation Ford Ecosport was available with 5-seater. The third generation went back to offering both versions again with minor changes like LED headlamps instead of Xenon bulbs on the front fenders and tail panel areas at the rear end of both versions which gives it an overall modern look compared to older models from previous years!

The Honda Amaze is the best-selling used car in India, and it’s also one of the most popular: it has a 4-star rating from ARAI (the highest possible) and 16.1 kmpl mileage.

The Amaze was introduced back in 2010 as an affordable sedan with good looks and features for its price range. Its 1.5 liter petrol engine provides ample power for everyday driving needs but does not have enough punch to really challenge other cars on long journeys or at high speeds on roads like highways where there are lots of other vehicles around you too!

Hyundai Verna is a popular car in India, and it has been selling well for years. The sedan segment of Indian cars is a very large one, with many different options available to choose from. Hyundai Verna offers great value for money, as well as being one of the most reliable cars you can buy today. It comes in both petrol and diesel variants and there are two versions available: Manual transmission or automatic transmission (DCT). The 1.6 litre engine produces 126 bhp @ 4000 rpm with maximum torque of 260Nm @ 1500rpm

One of the most popular hatchbacks in India, Hyundai i20 is a perfect choice for first-time car buyers. It comes with a wide range of features and options to choose from and it’s available in both petrol and diesel variants. The i20 has been awarded several safety awards, including Top Safety Pick by IIHS (Insurance Institute for Highway Safety). This makes it an ideal option if you’re looking for something that will protect your family while on the road.

The Maruti Suzuki Swift Dzire has been the best selling car in India for the last 15 years, and it’s a very popular car for families. The Dzire offers good fuel efficiency, making it an ideal vehicle for daily commuting or long trips. Resale value is also high because of its low maintenance costs.

This list will give you a fair idea of the best-selling used cars in India.

The list is based on sales data from the past three years and includes both new and old models of cars. This list shows that Ford Ecosport has been at the top spot for several years now. The top 5 selling cars list should be useful for those who want to invest their money wisely because it will help them make an informed decision about which model would suit their needs best

The list of best selling used cars in India is growing every day, and this list will help you find one that is right for you. This can be a great way to save money on your next car purchase while getting an older model with fewer miles than new ones have. 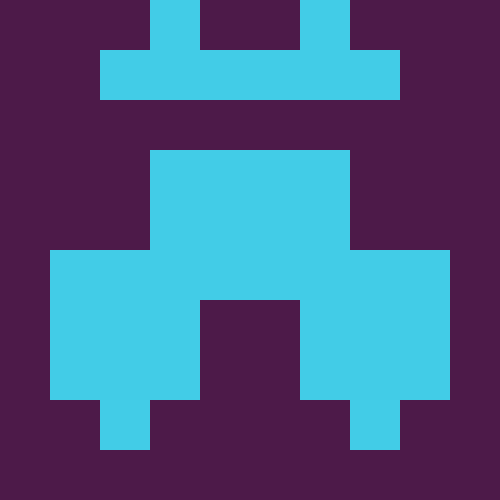 Upcoming Renault Cars In India | Try These Out!

Tata Cars to Get ADAS from Next Month?