A car’s battery life depends on a variety of reasons. While it wouldn’t be wrong to state that it’s true for most of the car’s parts.

Automobiles can no longer be categorized exclusively into the mechanical sphere, with an increasing emphasis on electronic components.

From the spark plug to sensors, and gear shift to cruise control, contemporary vehicles have become an ensemble of various other fields – the most important of them being the car battery.

Batteries form the nucleus of the electronics of the vehicle and the most significant drain in car batteries over time is due to lack of maintenance and negligence.

However, considering the necessity of a healthy battery as well as the cost entailed in replacing them, you’ll no doubt want to extend the longevity of your battery.

The prescribed battery life for any automobile ranges from 4-5 years, but not every battery lasts until the “calendar life”.

Suggested For You: How to extract the most life out of your car battery?

Mounting the battery with appropriate clamps is essential to hold it in place and prevent the dynamic vibration which can cause electrical disasters like short circuits, fluctuations, sparks.

It can not be emphasized enough that batteries are the arteries of automobiles, and hence require constant care. Got a concern regarding your car’s battery? Don’t hesitate to reach out to a professional mechanic, for assistance.

Also Read: What is the Right Time to Get Your Car Battery Replaced? 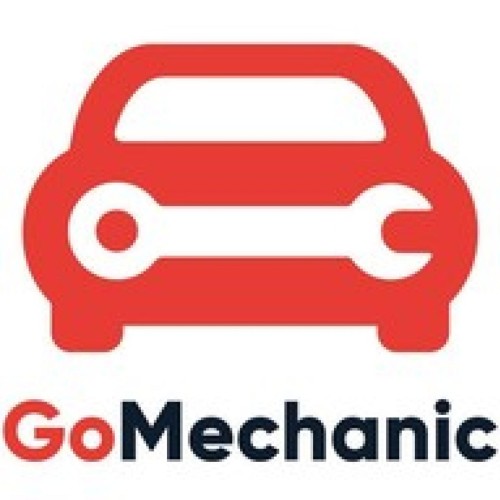 Royal Enfield Hunter 350 | Everything You Need To Know!

Creta Facelift vs Seltos Facelift | Which One Is Worth Waiting For?