Ola is now preparing to enter the four-wheeler market after launching electric two-wheelers. Word around suggests that they are planning to develop 3 electric cars, which will include a sedan, hatchback & a large coupe SUV. We have got a sneak peek of the cars; let’s see what we know: 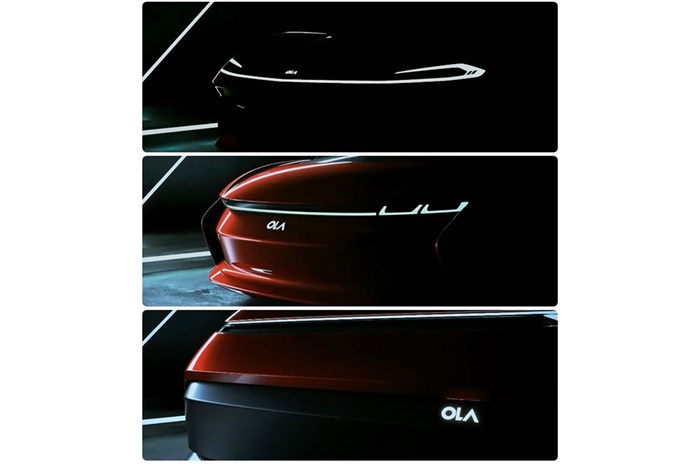 Ola has slightly revealed its plans for 3 upcoming electric cars, which are going to be a hatchback, sedan & large coupe SUV, respectively. While they have not revealed all three of them, we have the sneak peeks of the sedan.

The sedan design resembles the Ford Figo Aspire with a similar rear design. Upfront, it has a low nose and seems aerodynamic with a wedge-shaped front, swooping roofline & interconnected headlights & taillamps. It features a sleek appeal with a short rear boot along with a silver skid plate. 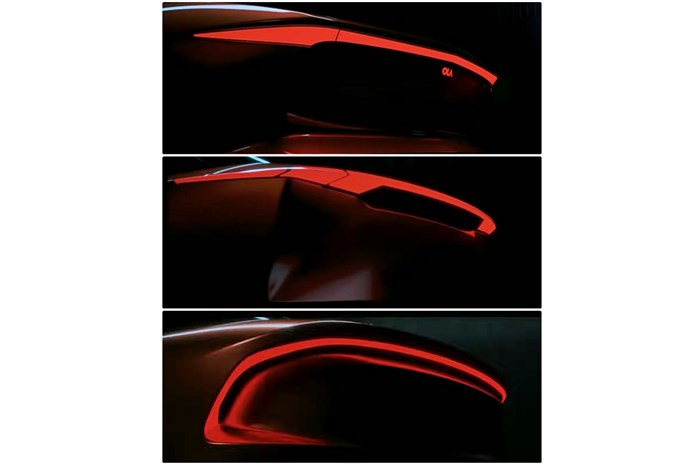 While Ola’s hatchback features a sharp front fascia with a large bumper and dual LED lights with a slight resemblance to the Ioniq 5. it gets a sporty rear profile along with the C-pillar abruptly ending at the rear boot.

The sharp cuts throughout the design make it look like a hot hatchback with a menacing appeal. Coming to the SUV has a bold muscular design with bulgy panels, a sloping roofline & chiselled connected taillights. It seems highly spacious with a raised boot and curvy panel, giving it a proper coupe stance.

Ola’s electric cars will be made at their upcoming mother plant in Tamil Nadu. While these cars have been fully conceptualised, the production will commence at the end of 2023. Their facility, known as the FutureFactory, holds immense potential to overdeliver in a short period of time and has room to accommodate expansion too.

So, they can easily accommodate new scooters & cars. While the time seems less, Ola might buy an existing platform or skateboard from one of those international EV startups which did not catch up. This would help save time, but the word says they are making their own platform from scratch to keep things local.

More details are expected to be revealed on 15th August, what do you think about these cars?