Should You Trust Crash Test Ratings?

Ever since Global NCAP started testing cars in India back in 2014 under its #safercarforindia campaign, the results have sprouted major arguments and controversies around Indian cars and safety. You can call it the genesis of the Indian automotive safety movement. The Global NCAP was formed to enhance vehicle crash-testing and reporting in emerging markets like India and Africa. Rating is what you see in the final results between 1 star all the way to the maximum 5 stars. More the stars safer is your car.

The results awakened all the concerned authorities and buyers wanted safer cars. Since then, there have been significant improvements. Many carmakers had already incorporated safety features like airbags long before the law mandated them. The government, which had been slow to act on safety, among other initiatives, has introduced much higher crash test requirements.

But how credible these crash tests are, and how much should you trust them? This video breaks all the myths behind the crash test science and the results.

How Cars Are Procured By Global NCAP?

To avoid any foul play, the cars to be tested a bought by GNCAP from a showroom. This is for cars that are currently in production. However, for cars awaiting launch, they are procured directly from the manufacturer in a random fashion. Global NCAP prefers to use the base model of the car, but this is again subject to if the car makers voluntarily wish to send a better model of the car. Once the crash test is done, Global NCAP bills the carmaker for the test, the hardware, software, shipping, and cargo charges which are finally reimbursed.

What Does It Mean For You?

A crash rating for all cars would finish the baseless arguments about a model’s safety and equip buyers with matter-of-fact knowledge to help them buy safely. India’s carmakers have invited Global NCAP to test their vehicles. This is encouraging news for Indians, and a good safety rating is vital for product selection. This is a piece of promising news for both buyers and manufacturers. 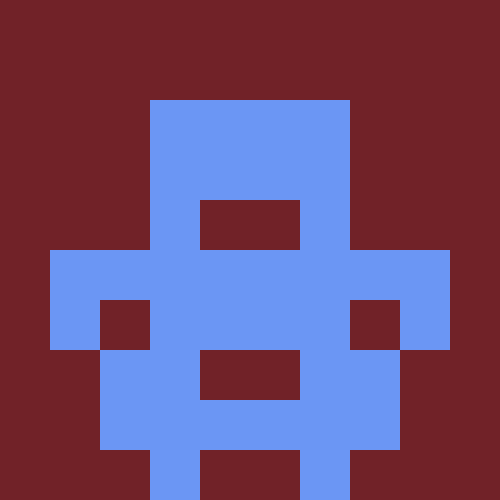 Karan Rawathttps://gomechanic.in/blog
Previous article7 Hatchbacks That Were Discontinued In The Last Decade [PART 1]
Next articleJeep Meridian Vs Toyota Fortuner | The Better 7-Seater SUV?

Volkswagen Virtus vs. Skoda Slavia | Which One Should You Pick?

Know When To Replace Your Car’s Shock Absorbers