Škoda Rapid “Black Edition”…or is it?

Škoda, a brand known for its perfection and incredible car designs has delivered some of the best automobiles in the last few decades. This brand offers something for both the upper and middle classes. Its sedans are bold, elegant and have stunning designs and it is a treat for both the passengers and the driver.

This company is loved by Indians and has many showrooms and dealerships throughout India offering amazing services. But one such dealer in Bangalore decided to do something out of the ordinary in order to increase the sales.

Škoda Rapid is a classy sedan and is known for its unique design. The company has an amazing sales record for this model in India. But a dealership in Bangalore known as Vinayak Škoda sold a fake Black Edition Škoda Rapid to its customer on one such bright morning of October 2017!!. The dealer had even made fake invoices for the black edition and the customer was fooled into buying the car!!. After realizing what had happened to him the customer then filed a case in consumer court saying that he was cheated and deceived by the authorised dealer.

Also Read: The Škoda Kodiaq RS Is Coming To India

This incident was a real blunder for company’s image and it was really important for the company to take action for this incident And now on 2nd January 2020, After almost two years of this incident, The company has published an official notice in the Deccan Herald’s Bangalore edition confirming the closure of Vinayak Škoda!

This action had to be taken because it is very important for the dealers to sell only authenticated products of the company and maintain the trust of the people as they represent the company itself. 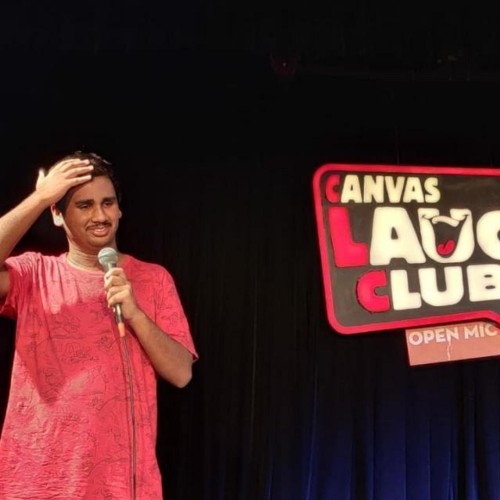 Dhruv Kant Sharmahttps://gomechanic.in/blog
Content Writer at GoMechanic | Guitarist | Foodie | Automobile Enthusiast | Either you run the day or the day runs you
Previous article
Toyota Fortuner Vs CBR250R || Results Will Shock You!!! [ Watch Video]
Next article
FASTag reading machine faulty? No need to pay any toll.

What Is A Differential? | An Insight

Hyundai Creta CNG | The beginning of a new Era?