Tata Is NOT Selling Jaguar And Land Rover

Tata Motors-owned Jaguar Land Rover (JLR) is going through a rough patch with sales slumping to 0.7% or 128,953 units in the second quarter of 2019. Despite this setback, Tata Motors has officially confirmed that they are NOT selling Jaguar Land Rover but, are on the lookout for potential partners.

Tata Motors bought Jaguar Land Rover (JLR) from Ford back in 2008 was successful in turning a new leaf for Jaguar Land Rover in Russia and China. But now, Tata is finding it hard to displace units due to the economic slowdown in China and obvious Brexit.

Jaguar’s retail sales for the quarter were down by 1% to 37,323 units. Land Rover, on the other hand, posted decent sales figures with a 4% appreciation in sales to 91,630 vehicles in the same year.

Mr Natarajan Chandrasekaran, chairman of Tata Sons said; China sales have collapsed with a 50% drop in 2018, though this year (2019) is showing some signs of improvement.

Jaguar Land Rover is facing the heat of the dwindling Brexit which is countered by cutting massive jobs worldwide and closing factories in the UK for a week.

However, Mr Natarajan Chandrasekaran made it very clear that Jaguar Land Rover is not for sale. We’re not going to sell. Auto is a core business for us. From revenue terms, auto is our largest company.

Mr Chandrasekaran added that it is always looking for partnerships for Jaguar Land Rover.

Tata Motors itself is facing huge crisis in the domestic Indian market with sales pile-diving exponentially.

The crisis caused by Jaguar Land Rover is pulling down both Tata Steel and Tata Motors which is budgeting its investment in JLR this year by $3.9 billion. 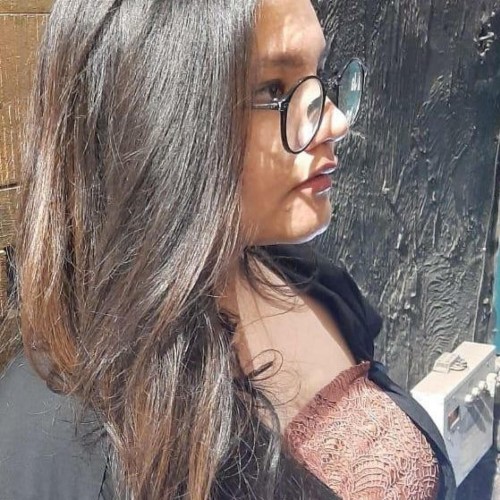