Volkswagen has officially launched the facelifted Tiguan in India, with the bookings from mid-January 2022. Volkswagen will locally assemble the Tiguan facelift at the Aurangabad plant in Maharashtra and is available in only one fully loaded variant known as Elegance.

The local assembly will make it a little affordable, unlike the bigger version, Tiguan all-space (now discontinued). The Tiguan facelift is priced at ₹31.99 lakhs (ex-showroom); let’s look at what’s new: 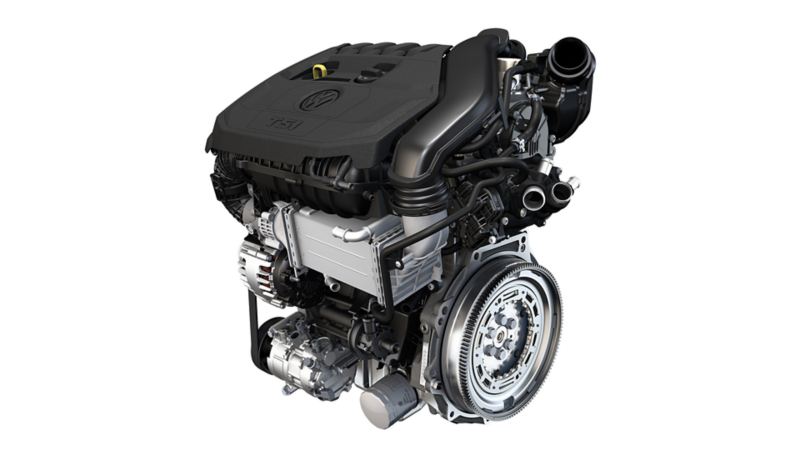 Volkswagen has replaced the previous 2.0L TDI engine with a 2.0L TSI engine that churns out 190hp & 320Nm torque. This 4-cylinder engine is mated to a 7-speed DCT transmission which runs the 4MOTION all-wheel-drive system by Volkswagen. The same engine was used to power the All-space version of Tiguan and still runs in the Skoda Superb.

The design is still derived from the previous model with the boxy appeal but with a new set of bumpers at the front & rear. The front grille has also been reworked and consists of sharper LED matrix headlamps on the sides. The sharply sculpted lines add to the SUV appeal with the well-placed roof rails. 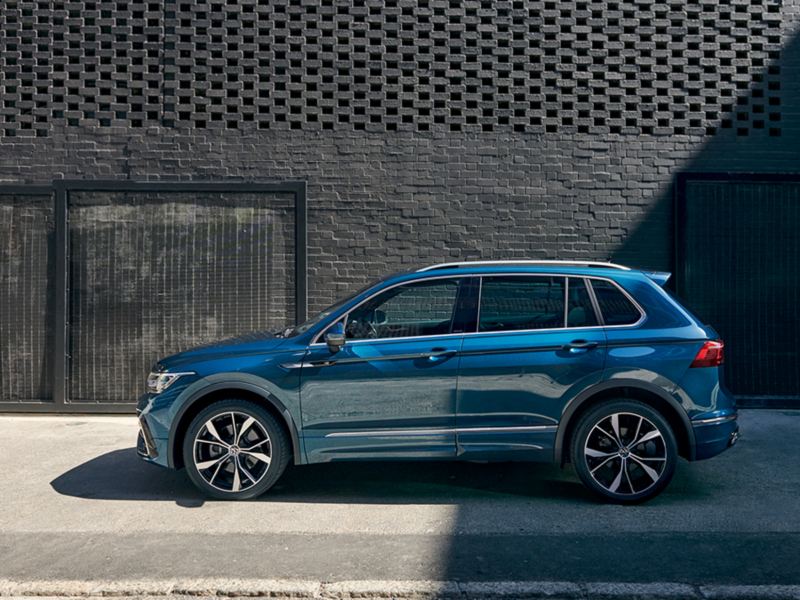 It stands on freshly designed 18-inch alloy wheels with some LED aspects added to the taillights along with the Tiguan badging. Overall the design is stable and seems to be stronger than the rivals. The facelifted Tiguan will be available in the seven following colours:

The Tiguan facelift also features a significant change inside the cabin: the touchscreen for climate control, replacing the conventional dials & buttons.  It also has the new steering wheel from Taigun with the latest logo of the brand. 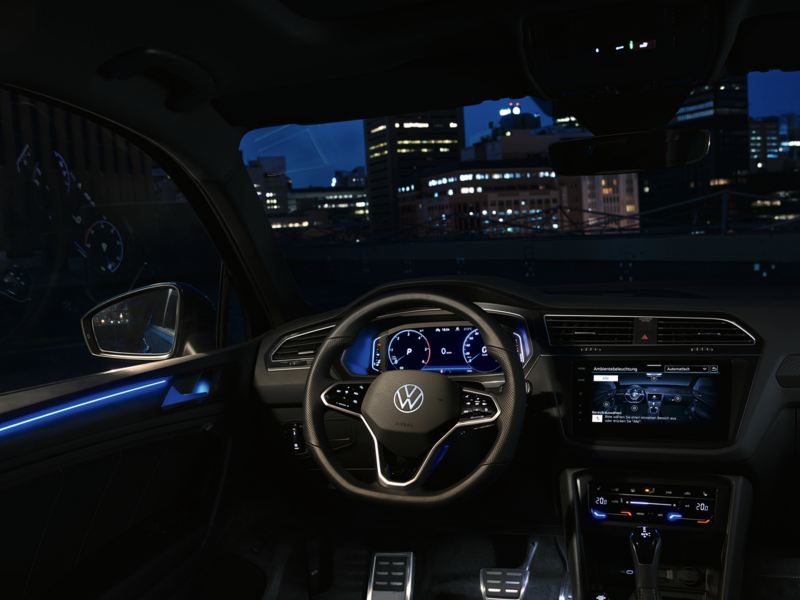 The interior of the facelifted Tiguan comes with leather upholstery & a panoramic sunroof with ambient lighting. It also has a 10-inch digital instrument cluster with an 8-inch touchscreen infotainment system with android connectivity and apple play.

Also Read: 5 Things You Need To Know About The Volkswagen Virtus

Hyundai to Debut iMT Technology on the 1.0L T-GDi Venue