The German automotive giant Volkswagen and its subsidiary Skoda are planning to enter new territories in the Indian car market.

The development comes under the India 3.0 growth plan. Both Volkswagen and Skoda are developing premium hatchbacks and compact SUVs under MQB AO-IN platform. This new line of engines will replace the existing ones. The new ones are unified 1.0 L or 1.5 L turbo petrol engines. Following BS-Vl norms, there won’t be an option for the diesel version. This project is aimed at capturing a fat slice of the fastest-growing segment in the current scenario.

They have already revealed compact SUV Skoda Vision IN and Volkswagen Taigun shall be revealed on the 5th of February. Both the SUVs are set to be launched in 2021. These will take on rivals like the Hyundai Creta and Kia Seltos. Both the models will feature:

The 1.5-litre turbo petrol will feature the advanced active cylinder management for increased efficiency. More details on the interiors and additional features are expected to be revealed in the following days once the auto expo begins.

In 2022, both Skoda and Volkswagen will launch new entrants in the premium hatchback with successors to the Volkswagen Polo and Skoda Fabia. They are expected to challenge the market share of Maruti Suzuki Baleno, Hyundai Elite i20 and Honda Jazz. Sub-4m SUVs are also in the works to be introduced by them for the first time in India to tackle the likes of Hyundai Venue, Kia QYI and Mahindra XUV 300 and many more models to be launched by multiple brands.

With Volkswagen-Skoda entering the market, the race is going to be tight with car makers striving to edge each other out of the competition. Anyway, exciting times ahead for a petrol head and may the better car win! 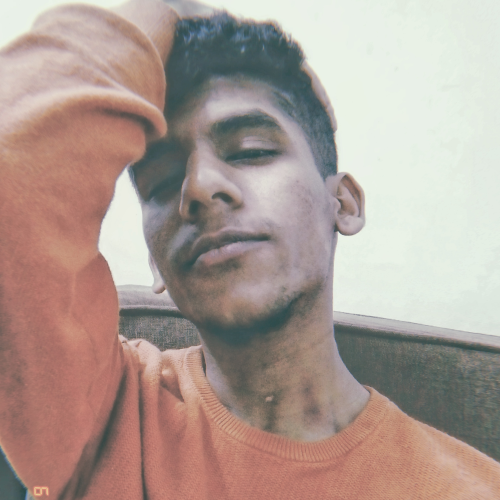 Alloy Wheels – The Ultimate ‘All You Need To Know’ + FAQ’s