Bought your first car of your own? Well, kudos to you for that! Buying your first car is always a special feeling, doesn’t matter if it’s a brand new one or a second-hand car. It always remains ‘the special one’ for you.

Now, your car has to match your taste and preferences, isn’t it? So, why not get it a bit modified and have it look a little better and different than the rest of the lot! Well, hold up before you take it straight away to modify into something that you always wanted. Here are some things that you must know before you get your car modified in India.

Are modified cars illegal in India?

The Supreme Court of India on January 2019 ruled that no motor vehicle in the country can be modified or altered in such a way which makes the data about the car differ from the modified version of the car. In layman’s language, you cannot play with the ‘structural features’ of the car in any manner. Any changes to the car’s chassis or engine have also been termed illegal. So, going above and beyond with your imagination and portraying it on your car can now land you into some serious trouble.

Which car modifications are illegal in India?

Any modification that deviates from the manufacturer’s specifications is not legal.

What are some legal car modifications in India?

Well, all the popular car modifications in India and the addition of basic car accessories or something related to the safety of your car is still permissible. Let’s have a look at what is permissible and can be still modified –

Is it legal to vinyl wrap a car in India?

The law about Vinyl wrapping in our country is quite ambiguous. The law or the hearing by the Supreme Court bench headed by Justices Arun Mishra and Vineet Saran said nothing about vinyl wrap on a car. It is always suggested that before doing any sort of modification to the colour of your car, always consult with your region’s RTO just to be sure.

Moreover, the fact remains that a vinyl wrap if does not change the colour or texture of the vehicle as it is mentioned in the registration certificate issued by the company then there’s no point in terming it as something illegal.

Got one of those European Union car number plates? Read this: Types Of Number Plates In India

The Supreme Court and the Government of India came up with these rules and regulations after thorough research and suggestions.
Modification of a vehicle is precisely a hard work and involves some skills but only when done properly and safely.

The ruling by the Supreme Court is surely a welcome change against the roadside modders who modify cars and bikes for a little amount hence posing a safety threat as well as an environmental one to some extent.
This move will surely benefit the companies and organisations which follow the specified protocol in modifying a car and hence keeping the soul of the car alive. 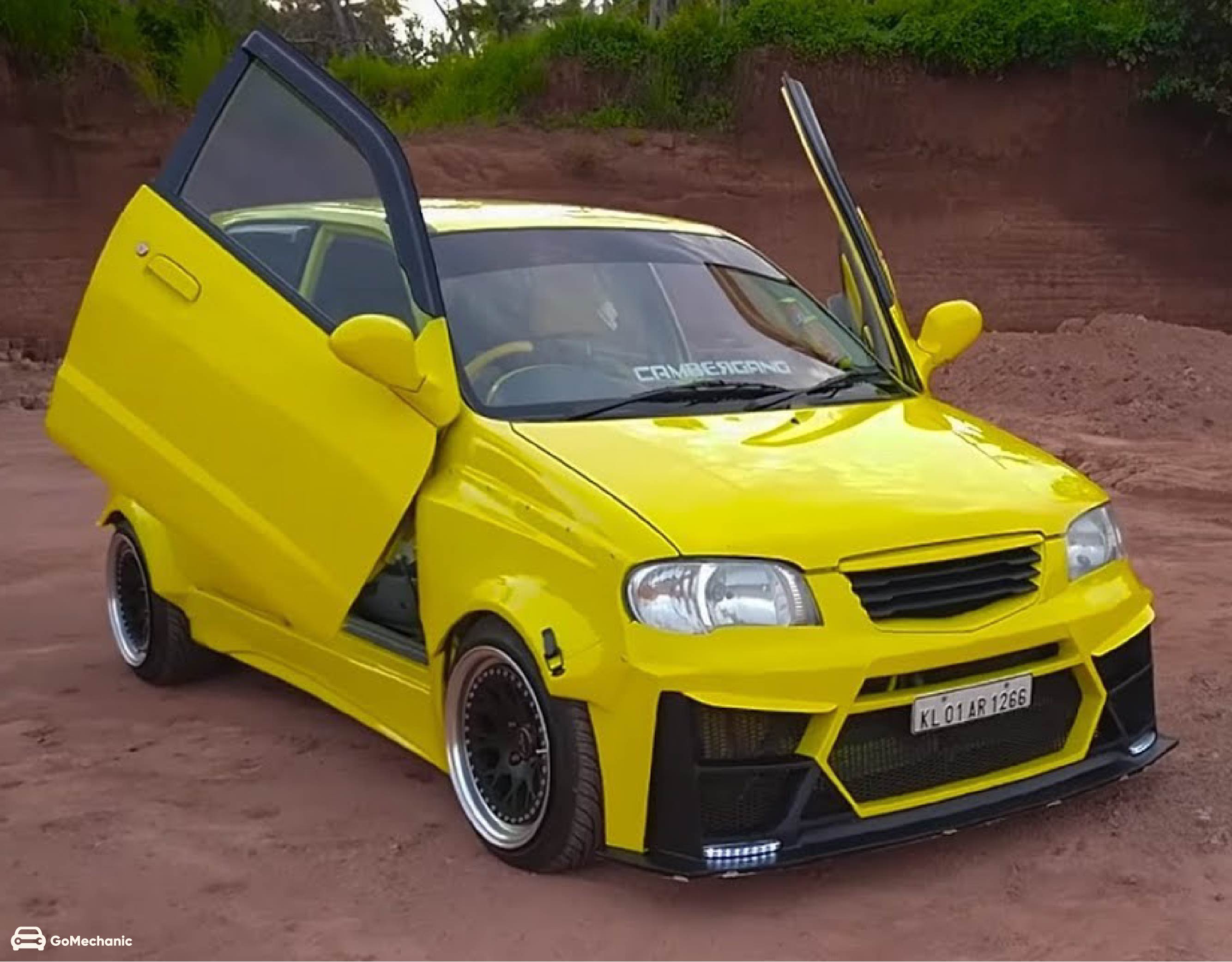 5 Ways The Monsoon Can Wreak Havoc On Your Car

The 10 Bare Essentials Features That Should Be On Every Car

5 Ways To Get The Most Mileage Out Of Your Car!

Car Color With The Best And The Worst Resale Value In...

ABOUT US
The GoMechanic Blog is your #1 source for the latest automobile news, car news, latest car spy shots, bike news, auto news, car maintenance DIYs, tips and tricks and much more. Click the bell icon to get subscribed and never miss any post.
Contact us: gomechanicblog@gomechanic.in
FOLLOW US
© The GoMechanic Blog | Brought to you with love by GoMechanic | 2022 | All Rights Reserved.
Go to mobile version