10 Great Cars From The Past That Deserve A Second Chance

The automobile industry is a ruthless one. Some of the cars are not good and when they fail, it is fair. But some cars do not just do it for the public even though they are great and for them, we would say that they do deserve a second shot. So we are here today to kick off your Monday blues and take you on a nostalgic trip with these 10 great cars from the past that deserve a second chance. 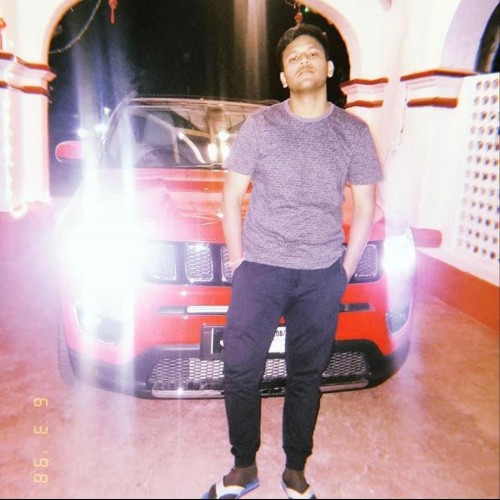 Here’s Why Hyryder Can Take Over The Brezza