Mahindra recently revealed its first electric SUV, XUV400, on World EV day. While they are also planning to launch more SUVs in the future, they have already revealed the concept. This EV can be taken as an electric version of the already running XUV300 but with subtle changes. Let’s look at the key differences:

The significant changes between these two SUVs are the dimensions. XUV300 is based on Ssangyong Tivoli, which is 4.2 metres; however, Mahindra reduced it to 4 metres to avail tax benefits. As they do not apply to EVs, the XUV400 is more extensive than XUV300 in all aspects except height & wheelbase. 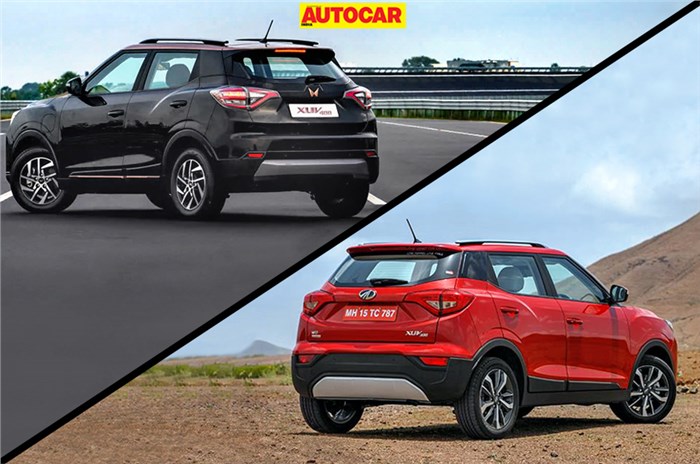 The added length gives XUV400 more boot space which was an issue for some buyers. It also balances the design and provides a more proportionate look. The front fascia gets a newly designed bumper with a blanked-out X-patterned grille. The headlights are also similar, but the LED DRLs are limited to the main cluster.

XUV400 also gets a revamped tailgate while the tail lights setup is still similar to the XUV300. In addition to that, it also gets copper accents with the copper-coloured Twin Peaks logo. Mahindra says this will be the signature colour for their EVs. 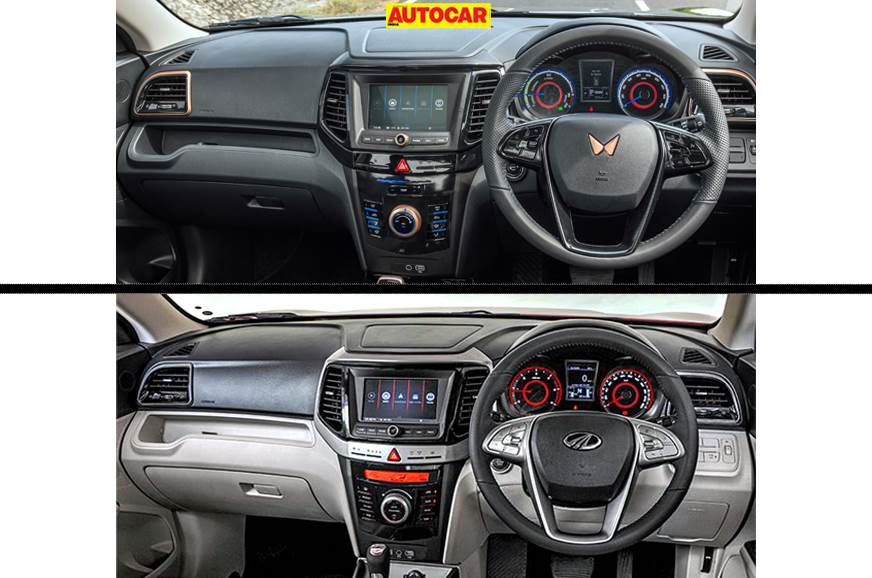 The interior has not been significantly changed; with the similar layout carried forward, it gets an all-black theme rather than the beige and black of the XUV300. The copper accents identical to the exterior are carried inside on aircon controls, the air vents, rotary knobs and gear lever surroundings.

The Twin Peaks logo on the steering is also in the same copper finish, and it also gets minor blue accents on the button and seats stitching. What do you think about the EV avatar of the XUV300?