Volkswagen launched its much-awaited mid-size SUVW, the Taigun, today at 11:30 am. The Taigun launch took place in Connaught Place, Delhi. The company seems to have taken a cue from the fate of foreign manufacturers in India and is aiming to make their new car more accessible. The Taigun is a premium SUVW aimed at a younger and broader target audience. The vehicle is meant for hustlers and dreamers in India and comes with six different price brackets.

Taigun first car to have MQB AO IN

The Taigun is part of Volkswagen’s India 2.0 project. It brings forward the German design while tailoring it to fit an Indian audience. Volkswagen has adapted its MQB platform to meet regulations in the Indian market.  The MQB AO IN is a variable platform that will allow Volkswagon to create hatchbacks, SUVs and sedans on the same base with minor alterations. The Taigun is the first car to be built on the MQB AO IN platform. The car will be locally assembled in Chakan near Pune, with 95% localisation of parts.

However, Volkswagen decided to go with a vibrant Curcuma Yellow for their launch. Each colour option has a back roof; the interiors will have dual-tone carbon finish upholstery to match the exteriors, with ambient lighting to create a private lounge-like atmosphere.

The car comes with the standard masculine Volkswagen grille. Taigun has an elevated bonnet, a roof grille that can support up to 50kgs, an infinity LED tail lamp and Marilla alloy wheels. The performance line comes with a sunroof. According to Volkswagen, the car’s bold and dynamic design has been created to reflect the story of those who aspire for more than just ordinary life and work tirelessly to achieve it. The car was revealed with the young and energetic Ali Fazal and Kriti Kharbandha as its ambassadors.

The new Volkswagen is offered in two engine options in four configurations;

The Power figures are as follows:

Volkswagen has standardised its TSI engine in India. The TSI is supposed to be more powerful, more responsive and has higher fuel efficiency. The Volkswagen Taigun will be available with two engine choices – 1.0L TSI and 1.5L TSI. Also, there will be three transmission choices – 6-speed MT, 6-speed AT, and 7-speed AT. The 1.5L TSI will come with an active cylinder management system that allows you more power when you need it. The 1.5l variant also claims to have instant acceleration and a quicker pick-up.

The Volkswagen comes with a host of features. Most notably, it has a class-leading 20.32 mm digital cockpit and a 25.6 cm VW Play touchscreen infotainment system that allows the user to work on the go. Volkswagen also offers a sim dongle that allows owners to link their phones to the car for access to the My Volkswagen connect app that helps customers access on-board diagnostics to monitor their car use patterns and also reach out for services and roadside assistance when needed. The car also comes with a start-stop button, as opposed to a classic key turn ignition.

The German car giant has been focusing on bringing down its maintenance cost to reach out to a broader audience in India. The Taigun comes with their 4 Ever care package, which has a four year/100,000 km warranty, four years roadside assistance and three free services. The Service interval for Volkswagen cars is once a year. With new customer loyalty programs in place, lower costs of servicing and more locally manufactured car parts,  brand director Ashish Gupta claims that the cost of maintaining a Volkswagen could be as low as just 5,000 a year.

The base ex-showroom cost is comparable to that of Skoda Kusuk at 10.49 lakhs when it comes to price. The Volkdwagen Taigun comes at 6 price varients. However, the fully loaded performance line GT plus comes at a steep price of 17.49k with both manual and automatic transmission options. The price reveal left many disappointed. Considering that Volkswagen is targeting a younger group with the Taigun, it may lose a significant portion of its consumer base to lower range SUVs such as the Aster and the Nexon. 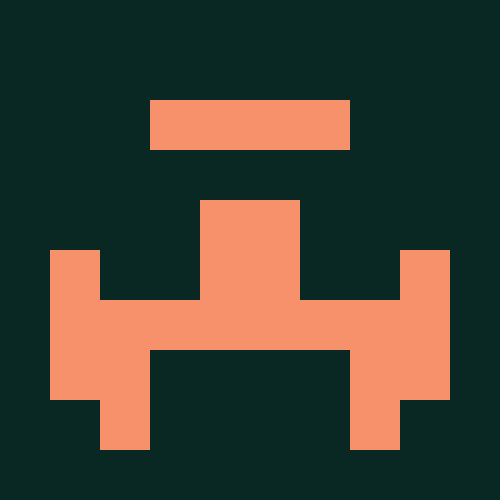 Anuksha Dey
Previous articleCar Subscription Vs Car Buying Which Makes the Most Sense?
Next article5 things You Should Know About The Volkswagen Taigun!

Alloy Wheels – The Ultimate ‘All You Need To Know’ + FAQ’s