Very soon the conventional vehicles that run on diesel and petrol will be phased out of the car market. Today, the electric cars that run on electricity produced from batteries are a recent trend. These are rechargeable batteries that can be charged by plugging into an electric point.

An electric car is gaining high popularity in a very short period as it is cost-effective in the long run, does not cause and air pollution nor does it emit any greenhouse gas. Some of these cars also run on renewable power sources produced from solar or wind energy and are nearly emission-free.

The rise of electric cars in India

India has the prospective to turn into one of the largest electric vehicles (EVs) in the entire world. The key reason behind this is the government is constantly promoting this segment of cars as it can curb pollution and reduce the dependency on imported fossil fuel. But unfortunately, the acceptance level of the electric cars in India has slowed down due to the high production and maintenance cost. But with long-term investment in research and development (R&D) there are better chances of its sustained growth.

Studies say, there are 10 states and union territories that lead the way in terms of infrastructure, production and services that can boost the drive of electric vehicle usage. India also forms a major part of the four big automotive players together with the US, Japan and China. Some reports say that a key change in the Indian market would affect the entire industry’s global impression.

Hyundai India has acquired a massive share in the Indian car market with its innovative car designs that are high reliability and available at competitive prices. The launch of the Hyundai Kona EV in July 2019 is one of the latest contributions to their Indian electric vehicle portfolio. The exterior platform is based on the design of the Hyundai Elite i20 with excellent features and flexible interiors like the Hyundai Creta.

The exterior features headlights with daytime running lights, ORVMs with a combination of indicator and stylish tail lamps. The interior has premium-quality trims and advanced infotainment systems. The safety features include dual airbags, ABS with EBD and parking assistant system.

Why Hyundai Kona EV Is Loved By Government Officials?

MG Motors is all set to unveil its MG electric version in India named ZS EV. It is scheduled to launch in January 2020. The EV is expected to be available initially in five of the Indian cities namely Mumbai, Delhi-NCR, Bengaluru, Ahmedabad and Hyderabad. It is going to be a tough competition for the Hyundai electric model. This would be the only electric SUV available for sale in India featuring some of the futuristic technologies.

This MG ZS EV features a grille upfront, which is edged by bi-functional automatic projector headlights with LED DRLs. The brake light at the centre is also an LED unit. Some of its other features include heated ORVMs, front and rear aero wipers, silver roof rails, etc.

Scoop! MG ZS EV Will Use The CKD Route For India

When we talk of the features of Hyundai Kona vs MG ZS EV both have some common features like Alloy Wheels 17-inch, LED headlamps, DRLs and tail lamps, connectivity in the form of Apple CarPlay and Android Auto, Smart Key, leather-wrapped steering wheel, cruise control and a seating capacity of five. There are many differences too that makes one stand out from the other. Some of the difference in features has been highlighted below: 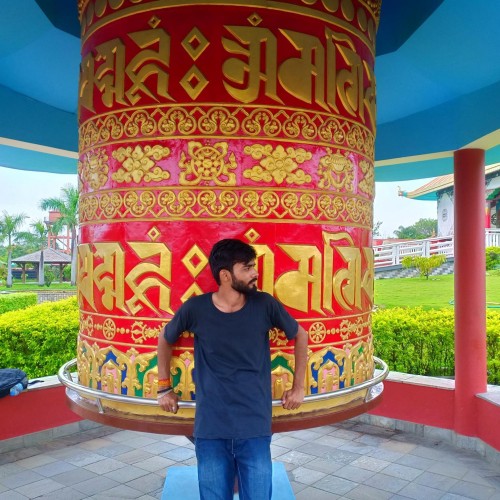 How Brake Pads Are Made – GoMechanic Factory Tour

Buying Cars Online – What You Will And What You Won’t Miss!