Its is the battle of the two mighties; Maruti Suzuki S-Presso VS Renault KWID Facelift. Maruti’s first foray into the mini-cross hatchback segment with the S-Presso will take on the economy hatch segment leader Renault KWID.

Incidentally, just a day after S-Presso’s launch, Renault on Tuesday launched the all-new Renault KWID facelift. The new Renault Kwid facelift starts at ₹2.83 lakhs all the way to the range-topping variant priced at ₹4.85 lakhs.

The first thing you will notice about the 2019 Renault KWID facelift is the split headlamp setup (similar to the MG Hector, Kia Seltos, Tata Harrier) with the LED daytime running lamps placed next to the front grille. The main headlamp unit is positioned down on the front bumper.

The 2019 Renault KWID facelift is available in 6 paint options: 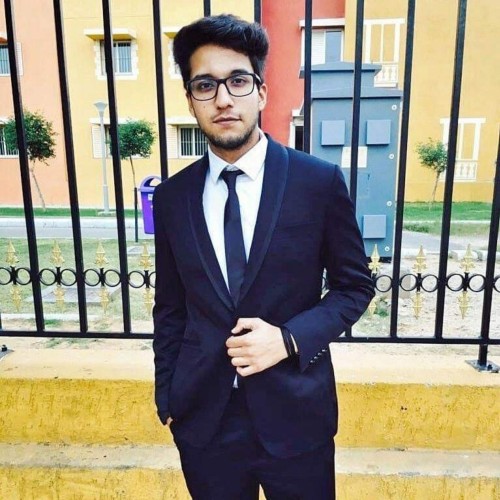 Tata Cars to Get ADAS from Next Month?

Upcoming Cars in February 2023 | Here’s What We Have In House!